Beth Hart – Fire On The Floor

Read our review of Fire On The Floor by Beth Hart 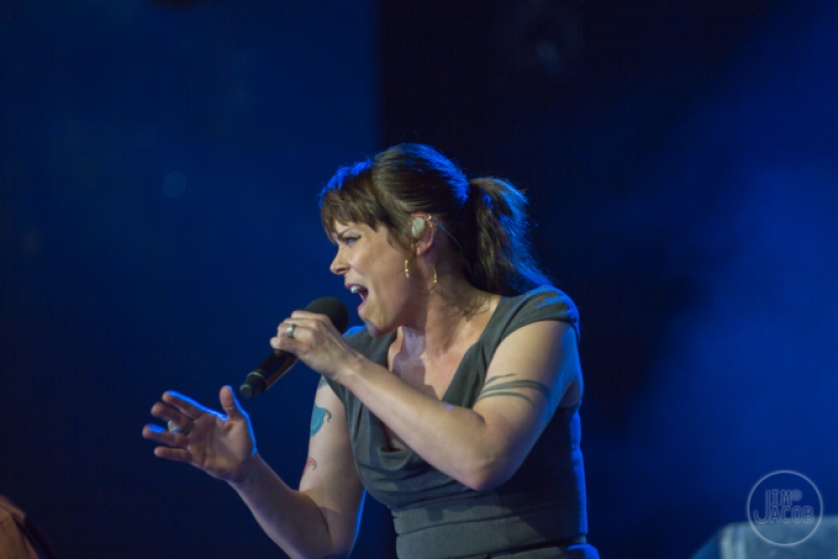 Fire On The Floor

Beth Hart continues to produce quality work at a creditable output rate.  She also continues to distance herself from the somewhat restrictive descriptor of ‘blues siren’.

The Grammy-nominated singer furthers her songwriting chops with her new album Fire On The Floor, just out on Provogue/Mascot Label Group.  Her last release Better Than Home (2015) was a critical success and provided ample evidence of her move away from blues standards to her own personal stories committed to song.  Read my review of that earlier release.

Fire On The Floor is a fine body of work, building on her past material.  It is also an emotional release and an escape from hard times as the recording of Better Than Home was an emotionally heart-breaking journey.  As Hart herself says:

“We were still in the mixing stages for that album and I knew I had to make another record.  Making Better Than Home was so painful, because one of the producers, Michael Stevens, was dying of cancer. It was a very emotional record to write and make.  I wanted the songs for Fire On The Water to get born real quick” 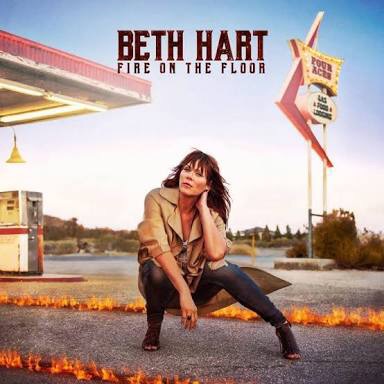 The album contains twelve tracks, all written by Hart, with plenty of genre diversity.  There’s the hard-edged rock of ‘Fat Man’, the lively soul of ‘Let’s Get Together’, the twisty, playful jazz-infused ‘Coca Cola’ and the salsa spring of ‘Baby Shot Me Down’.  All fine examples of the songwriting diversity and vocal finesse that she has in spades.

But for me, it’s the shouldering ballads that are the real highlights – ‘Love Is A Lie’, ‘Fire On The Floor’, ‘Good Day To Cry’ and ‘No Place Like Home’.  They have a quiet emotional pull that is hard to resist.

Fire On The Floor is another strong statement from Beth Hart, as she further cements her place as a fine songwriter, along with her standing as one of the great blues,rock/soul voices of our time.

The new studio album is out now in Europe, Australia and New Zealand.  US and Canada will have to wait until February 2017 to get the new album.

Read our review of Fire On The Floor by Beth Hart