Chris Cavill Has Got A Lot

Home » Album Reviews » Chris Cavill Has Got A Lot 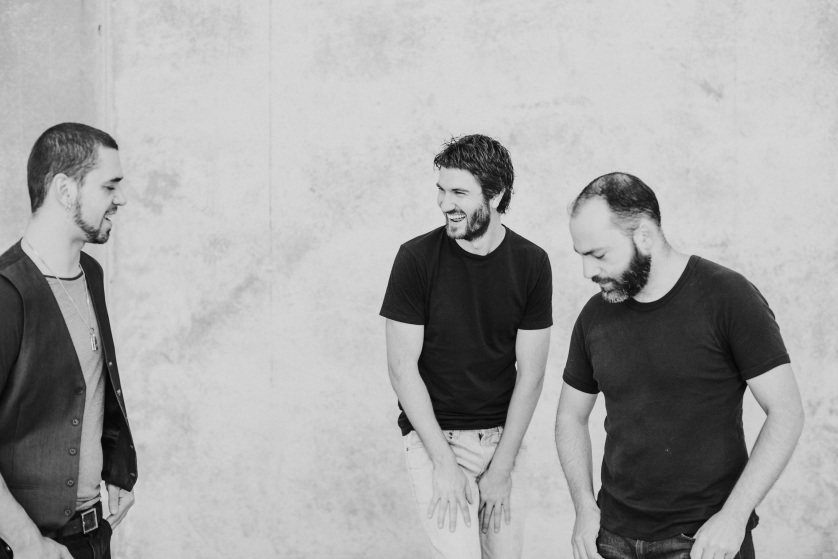 New EP – All That You Got

In 2015 singer/songwriter Chris Cavill made a successful return to the Australian music scene releasing his most ambitious record to date, Know Your Destiny.  Reinvigorated after a lengthy break, Cavill re-emerged with his new band The Prospectors and toured the album to great feedback.  That release was a gripping one that took a hold over me and would NOT let go – read my review.

Twelve months later, Chris Cavill & The Prospectors are back.  This time the engines are revved and plugged-in, a significant shift from the earlier folk vibe into a powerful blues and rock aesthetic.  All That You Got is so good to these ears that I feel cheated that it contains only five songs.  I want more! 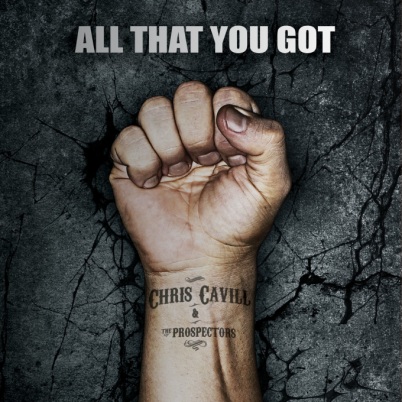 ‘Something For Nothing’ kicks off proceedings with a power riff and Cavill’s vocals spilling out with vigour.  ‘All That You Got’ is another guitar-laden song, with a compelling plea as a chorus.  ‘Learning’ is a little more like the previous release which shows off Cavill’s plaintive and precise voice.  ‘The Woman In You’ has a falsetto floating feel, a seven-minute-plus epic that rises and falls with gut-raw emotion including a Robert Plant-esque wail.  The closing ‘Undone (with Free Fallin)’ is another treat.

Chris Cavill is one of the brightest lights on the Australian music scene.

You can catch the band as they tour the Australian East Coast throughout July.

ALL THAT YOU GOT – UPCOMING TOUR DATES

The Toff In Town