Read about my day in Tulsa Oklahoma Woody and Laptops 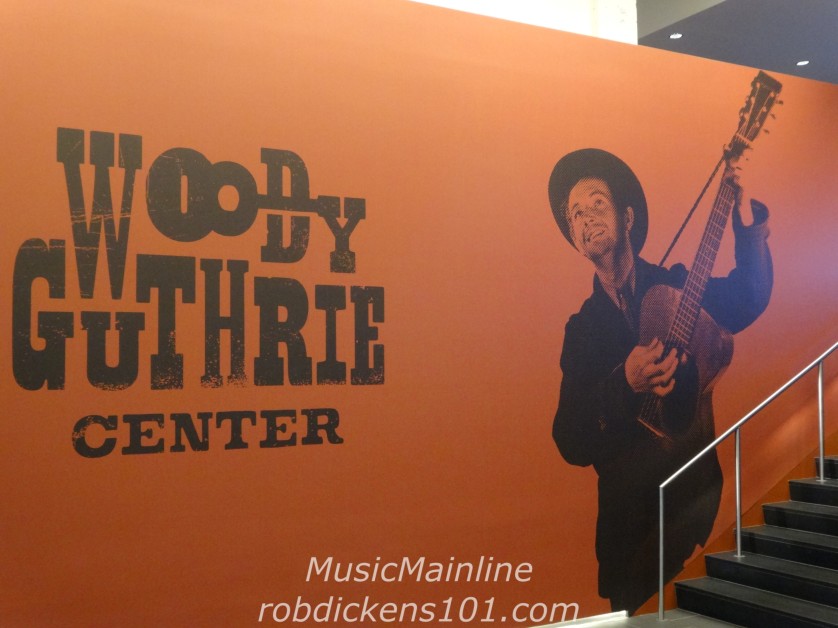 A mixed bag of a day.

That is to expected with the glorious uncertainty of travel .

The high point was a visit to the Woody Guthrie Centre. I met the Executive Director of the facility Deana McCloud and she was good enough to show me some of the highlights of the Centre before leaving me to study the exhibits on my own.

It was a fascinating insight into the man, his 3,000 songs, the tough environment to which he was a witness and the impact on his political stances. He observed the Great Depression, the horrific Dust Bowl , World War II, racism and economic inequality.

I did want to relate now my learnings of the Dust Bowl at the Centre, the extent of which I was not aware.  It was the greatest man-made ecological disaster ever to occur in the USA and one of the greatest environmental catastrophes on the planet – over-production of vast tracts of land followed by an epochal drought which resulted in vast amounts of land in five States becoming wasteland of dust.  The subsequent storms were horrific – blocking out the sun, causing blindness and death.  According to the History Channel:

The Dust Bowl was the name given to the Great Plains region devastated by drought in 1930s depression-ridden America. The 150,000-square-mile area, encompassing the Oklahoma and Texas panhandles and neighboring sections of Kansas, Colorado, and New Mexico, has little rainfall, light soil, and high winds, a potentially destructive combination. When drought struck from 1934 to 1937, the soil lacked the stronger root system of grass as an anchor, so the winds easily picked up the loose topsoil and swirled it into dense dust clouds, called “black blizzards.” Recurrent dust storms wreaked havoc, choking cattle and pasture lands and driving 60 percent of the population from the region. Most of these “exodusters” went to agricultural areas first and then to cities, especially in the Far West.

It confined families to their modest homes and made it impossible to provide for a family.  It lasted almost a decade. Like the fictional Tom Joad, countless people had to leave and find work wherever they could. Fertile California was a common destination. The great documentary film-maker (and Americana Award winner) Ken Burns has made a film called Dust Bowl which I must watch.

Time to leave after an absorbing time at the Centre.  This brilliant facility is a good example of the urban renewal that is taking place in Tulsa.  It is a city that, thankfully, has retained much of its older, iconic architecture. Building sites are common. There are many inner-city sections that are art, food and music hubs.  The Woody Guthrie Centre is located in the vibrant Brady District.

Live music-wise, it is impressive as these are the performers that will be in Tulsa in September – Beth Hart, Ryan Bingham, Jason Isbell, Tegan and Sara, Glen Hansard, Lucero, Shakey Graves, Art Garfunkel and Lynyrd Skynyrd.  I see there’s also a Wine and Jazz Festival, a comedy festival and plenty of live theatre.  A place.

Over the road from the Woody Guthrie Centre is Guthrie Green and today there is live music with workers enjoying their lunch break.  Across the Green is the Gypsy Coffee House, which has a great groove and the best coffee of the trip so far.

OK.  Time to get some troubling stuff seen to.  My laptop has not been charging and is perilously low.  So time to attempt to sort this out.  I walk back to the hotel – it’s pretty hot here (93F/34C).  I decide to get a new charger, assuming that should fix the problem.  I also somehow have misplaced by iPhone/iPad charger, so everything is going flat as if it is a coordinated campaign.  I google the nearest Best Buy store and motor for 15 minutes and get two new charging devices.  The apple one is a hit but, when I get back to the hotel room, the new laptop charger exhibits the same useless tendencies as my existing one.  I then determine it is the laptop which is the problem and google a solution.  There appears to be one which involves removing the battery.  This however can only be done by a special Lenovo tool (never again Lenovo!) to remove the back of the laptop.  Well, silly me, I didn’t pack my special Lenovo tool.  You then need to disconnect and re-connect the battery and drain and recharge the battery at least four.  Do you ever find some of those You-Tube how-to videos masters of understatement and optimism?

I then determined to google computer repairers.  The closest one was a 15 minute walk.

I set off and eventually found it after asking directions from a gentleman that looked like he was about to be robbed by an aged hippie from Australia.  I finally found the establishment on level 10 where the signage was abysmal (I thought these guys will go broke unless they put a sign or two out to get some passing traffic).  Alas, the company only deals with businesses, not individual bunnies like me (that was not clear on their website). I used all my charm – an Aussie on the road, leaving Tulsa tomorrow, a journalist, need a computer, in a jam… to no avail.  They did give me the name of a company that deals with people such as I and I trudged towards to lift, dejected and disappointed.  Just as I got into the lift, one of the computer people yelled “have a great day!!”.  That made me feel worse.

A walk back to the hotel.  I rang computer repair company two.  Yes, they will have a look at it, but they close in 45 minutes.  I find the location on-line, drive to the location east of the city and park the car after another 15 minutes drive.  As I alighted from the vehicle, I saw in front of me the Best Buy store I had been to earlier for the new charger that I really didn’t really need.  Was this a good omen? – maybe not.

Twenty five minutes later I leave the store, with this clear message:

‘we can’t look at it really, it probably needs a new battery, I could get one from Batteries R Us and bring it back with the laptop, we could treat it as a priority job that would mean $250 for a diagnostic but it may not be that and you might have to drain and recharge four times, Lenovo machines are not good, can’t be done in a hurry, might not have the tool to take off the back in any event, very busy tomorrow, you might have to stay in Tulsa another day or two or three, hard to say really, that new charger you bought we can’t work with that, they are useless’.

I decide to do nothing.

If you think it’s boring to read about this, let me tell it was really drab to experience it first hand!

After, I complete this post (while I can).  As I write this, the battery’s official status is ‘plugged in, not charging, capacity 3%’.

What am I doing tomorrow?

I don’t know yet, apart from the fact that I will be leaving Tulsa and heading east-ish.  And going to places I have ne’er been before. 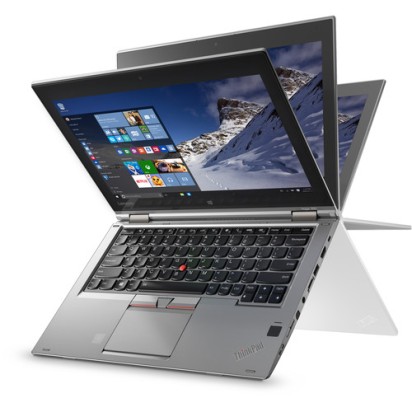