Read our review of ‘Glass Castles’ by Andrew Adkins 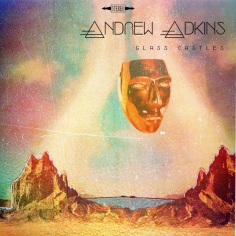 Andrew Adkins is a name you probably haven’t heard.  There’s an obvious reason for that – he hasn’t used it much in promoting his music, until now.

Adkins is a former member of Mellow Down Easy (who were signed to Dualtone records) and helped form an outfit Lions For Real.  Add to that, two solo projects under the pseudonyms The Colored Parade and Indigenous Engines and you have a prolific and polynymous artist.

Now, we have Glass Castles, released this January under this Nashville songwriter’s own name.  Thirteen tracks that provide listeners with a real diversity and unique touch, with most of the instruments played by Adkins himself.  The styles range from Americana, alternate folk, ballads and country.

Lyrically there is an abundance of edgy stimulation.  Stories of careless love, loneliness, self-esteem, ghost towns and coal mines. 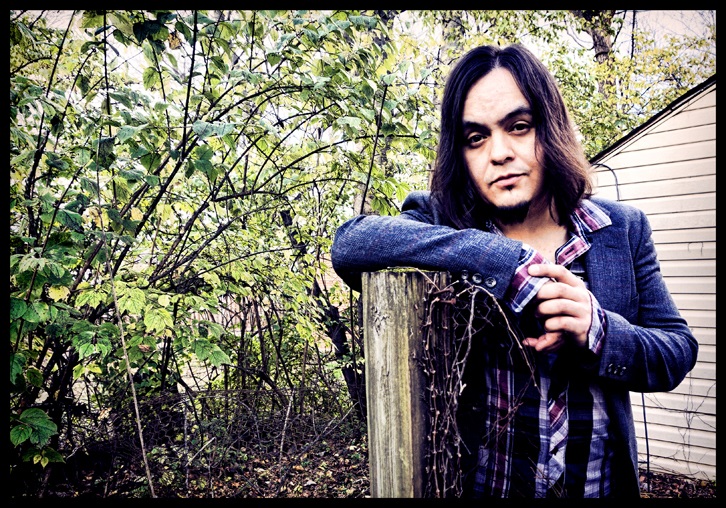 ‘Freeborn Heart’ is a rollicky opener with banjo, harmonica and pedal steel beautifully melded.  ‘May The Stars Fall At Your Door’ displays Adkins’ clear and imploring voice, with its incessant rhythmic foundation and an upbeat message.  By the time ‘The River In All Of Us’ comes along, you can appreciate the invigorating production which is a common thread throughout Glass Castles.

‘Like A Stone’ is a slower track, with a crescendo of beautiful pedal steel and powerful percussion.  ‘The Ballad of Wayne WV’ is about home sickness, with Adkins embracing beefy brass and keyboards for sonic depth.  ‘The Song That Made The World Cry’ is a delight – a finger-picking, hand-clapping gentle tale of a restless and faded woman.

‘Two Steps From Heaven’ (“with one foot in the grave”) is an engrossing, sad tale.  ‘Old Coal Town’ is an urgent shuffle, with a dominant bass hook.  ‘As Above As So Below’ takes things even to a higher level, a sparse arrangement gives Adkins’ voice and the story-line full disclosure, it is a testimony to the prodigious talents of this performer and worth the price of admission alone.

The title track is another captivating song, this one about fragility and how to avoid pain “once the bullet meets the bone”.  ‘Jubilee (Land Of The Free)’ is an uplifting climax, a New Orleans-infused gospel exultation.

You might not have caught the name Andrew Adkins before.  My guess is that you will from here on in.  He has talent-to-burn.

Here’s a clip for ‘May The Stars Fall At Your Door’:

Read our review of ‘Glass Castles’ by Andrew Adkins