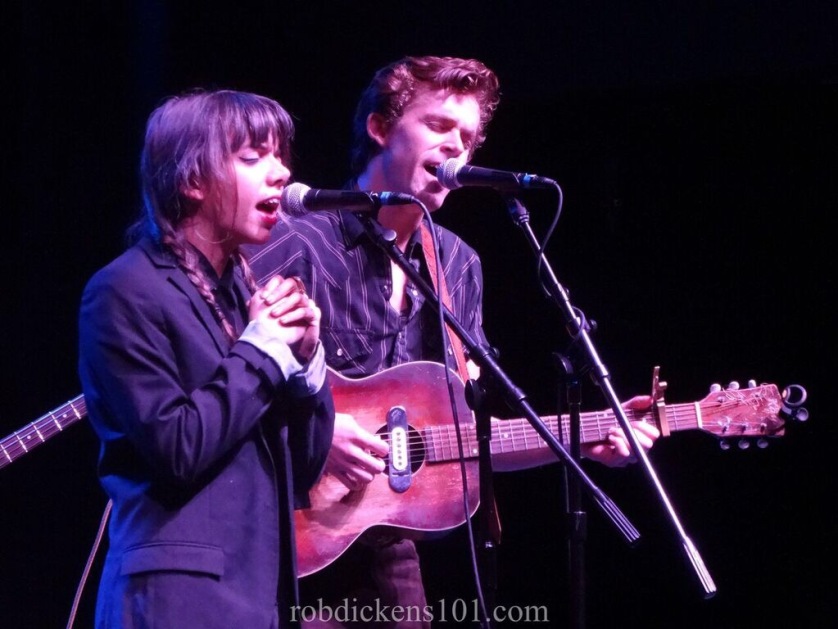 Seeing them live at The Joy Theatre (New Orleans) last October confirmed to me the band’s originality, authenticity and talent.  The band’s musical production and vocal arrangements are inspired by the rhythmic, high energy, and harmony-driven sounds of their other heroes, The Band and Allen Toussaint.  The Deslondes grew out of The Tumbleweeds, a project that Doores, Downing and Cutler began in 2010.  Doores and Cutler were also core members of Hurray for the Riff Raff and performed on that band’s breakout 2014 album Small Town Heroes, before leaving that band to focus on The Deslondes.  They have toured the USA extensively and have supported the Alabama Shakes, Old Crow Medicine Show, Hurray for the Riff Raff, The Lumineers, John Fullbright, Michael Kiwanuka, Spirit Family Reunion and performed at last summer’s Newport Folk Festival.

Big things await this outfit and the release of the band’s eponymous debut is very exciting news indeed. 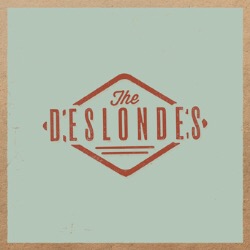 Co-produced by the band and Andrija Tokic (Benjamin Booker, Alabama Shakes, Hurray for the Riff Raff) at his Nashville studio The Bomb Shelter, the twelve tracks are reportedly influenced by classic soul, rock ‘n’ roll, R&B, folk, roots country, swamp-boogie, honky-tonk and pre-war music (that just about covers everything good!).

“They manage to resurrect a lost sound”, exclaimed Rolling Stone in its “20 Reasons To Love This Year” preview, adding, “Stax and Sun records are distinct touch points, as are upright-bass-driven melodies — while giving it a modern, vibrant swing, building on the foundations of old-time traditions without sounding like they’re stepping out of a time machine.”

Ahead of the release, the band – named after the street in the Holy Cross neighbourhood of the Crescent City where they first came together – released a two-song single via iTunes.  The A-side and opening track of the forthcoming record “Fought the Blues And Won” premiered last month via NPR and B-side “Yum Yum,” a cover of Joe Tex’s 1959 rockabilly tune, premiered at The Bluegrass Situation, injects the song with some New Orleans R&B and country blues.

The band is graciously offering a FREE download of the track The Real Deal” to all music fans.