Read about the new ‘The Embers Of Time’ by Josh Rouse 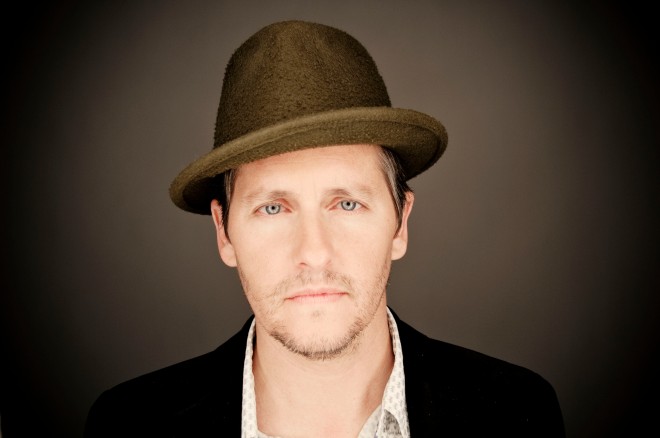 “It’s my surreal expat. therapy record,” observes Josh Rouse about his new LP The Embers of Time out April 7 2015 via Yep Roc Records.  The new album takes inspiration from his self-admitted crisis of confidence and bouts with existential psychotherapy in his adopted home of Valencia, Spain.

The ten-song collection of originals contains some of Rouse’s most beautiful arrangements and complex songwriting to date. You can watch a live rendition of the first song and lead single “Some Days I’m Golden All Night” below.

He split time recording the album between Valencia and Nashville, and enlisted Brad Jones (Justin Townes Earle) as producer.  The record moves from the hushed twang of “Time,” where Josh recalls a stepfather who died too young and muses about his own mortality, to the deceptively sunny album closer “Crystal Falls,” which recounts a rare period of solace from his itinerant childhood.  “In Crystal Falls I made a few good friends,” he sings.  “It was just another stop.  I never saw them again.”

Originally hailing from rural Nebraska, Rouse has carved out a distinguished career as a top-tier musician. I’m well acquainted with his 2007 release Country Mouse, City House and it’s a fine collection of songs.

Rouse will tour extensively behind The Embers of Time, dates to be announced.

Read about the new ‘The Embers Of Time’ by Josh Rouse